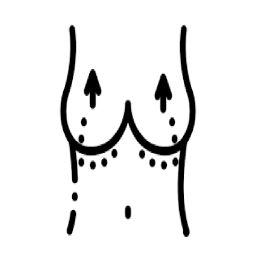 YouTube: (YouTube) is a video sharing service platform, founded in 2005. After Google, YouTube is the most popular website in the world and the largest subset of Google, which can be seen in the toolbar of this website. Alexa has introduced YouTube as the second most visited website in the world. YouTube allows users to upload, view and share videos, and displays a variety of videos such as movie and music clips, as well as short and instructional videos. This site also has the ability to support 3D video. The mobile version of this website is also available as a software on the smartphone platform. Access to YouTube has been blocked in several countries. In 2006, Iran temporarily blocked access to YouTube. After that, this website was filtered in Iran for a while; But in the end, it was filtered due to the broadcast of videos related to the protests of the Iranian people against the results of the 2009 presidential election, and it is still filtered. YouTube is also filtered in several other countries such as China, Brazil, Turkey, Pakistan and Morocco. According to 2020 statistics, 500 hours of content will be uploaded to YouTube every minute. Also, 1 billion hours of video are watched daily on YouTube. YouTube has more than 2 billion monthly active users and uploads videos on topics such as Hollywood movies and movie music, commercials, amateur movies, documentaries and educational videos. This service allows you to like, upload, message, publish and watch videos, follow other channels and users, as well as create a list to categorize videos.